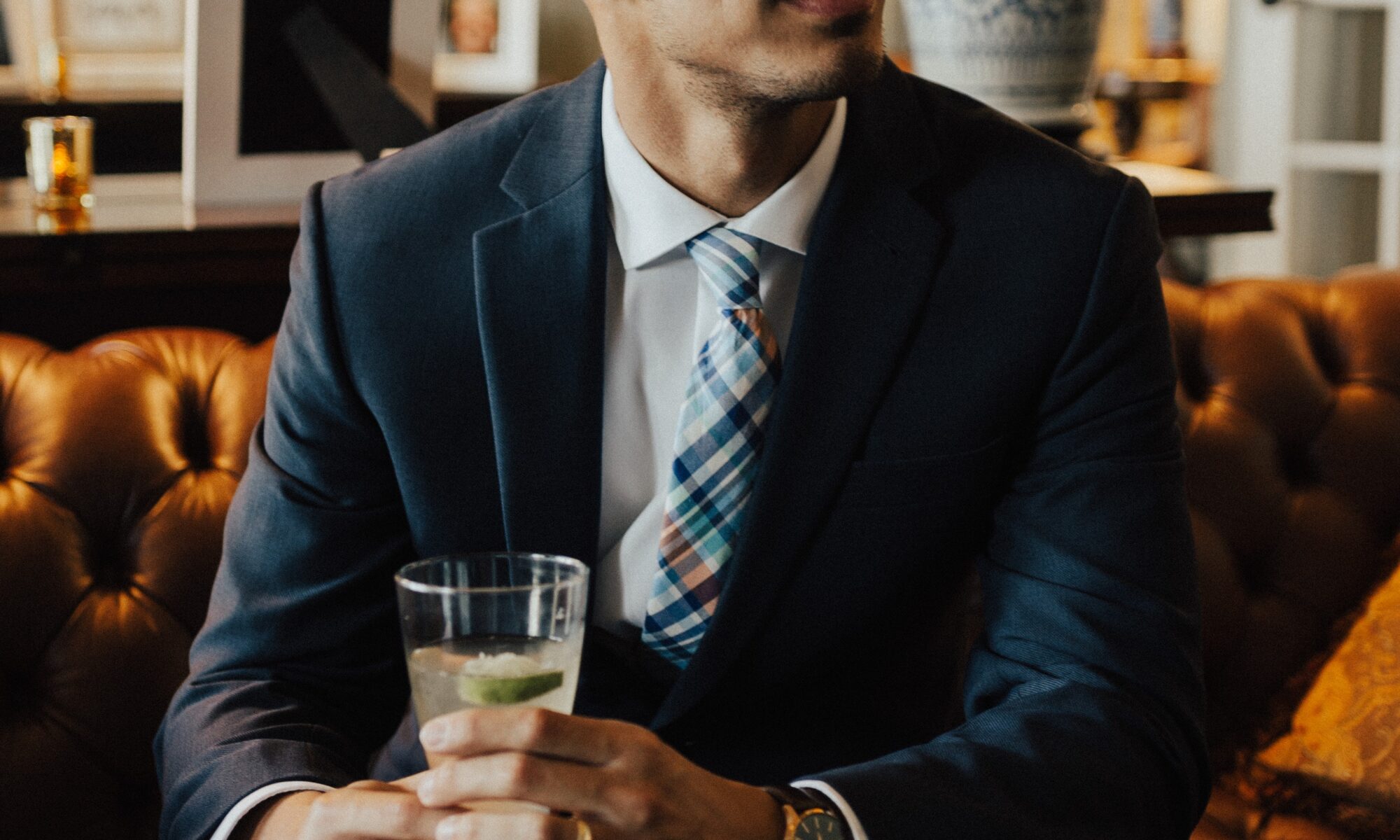 It’s been a tough 18 months but we had time to think and do some Hotel upgrades that needed getting on top of.

That’s done now along with a new booking system and food order system.

Initially I was so desperate to keep my kitchens rolling and retain some good people, I was only thinking delivery within a few blocks to give the staff work.

That went fine, we continued with 2 delivery companies initially and put our app details inside the delivery packaging using a QR code.

Something we were not expecting began to emerge.

We hesitantly opened the Hotel with closed restaurants on special deals, we put the app QR code in the rooms for room delivery only.

By chance the app we opted for doesn’t have to be downloaded from the app store and once it has been used once we can send out notifications.

I was talking to the Chef team about the surprise we were experiencing, and Doodle, the pastry chef said ” Lets put our signature dessert dishes on the app”

What he meant was, promote special room rates alongside the food.

With over 800 orders off the app we can now send regular notifications through the app right onto the clients phone.

Yeah, although we were not monitoring repeat business as well as we should, now we can see it and its working !

London is satisfied, Paris is resigned, but New York is always hopeful.