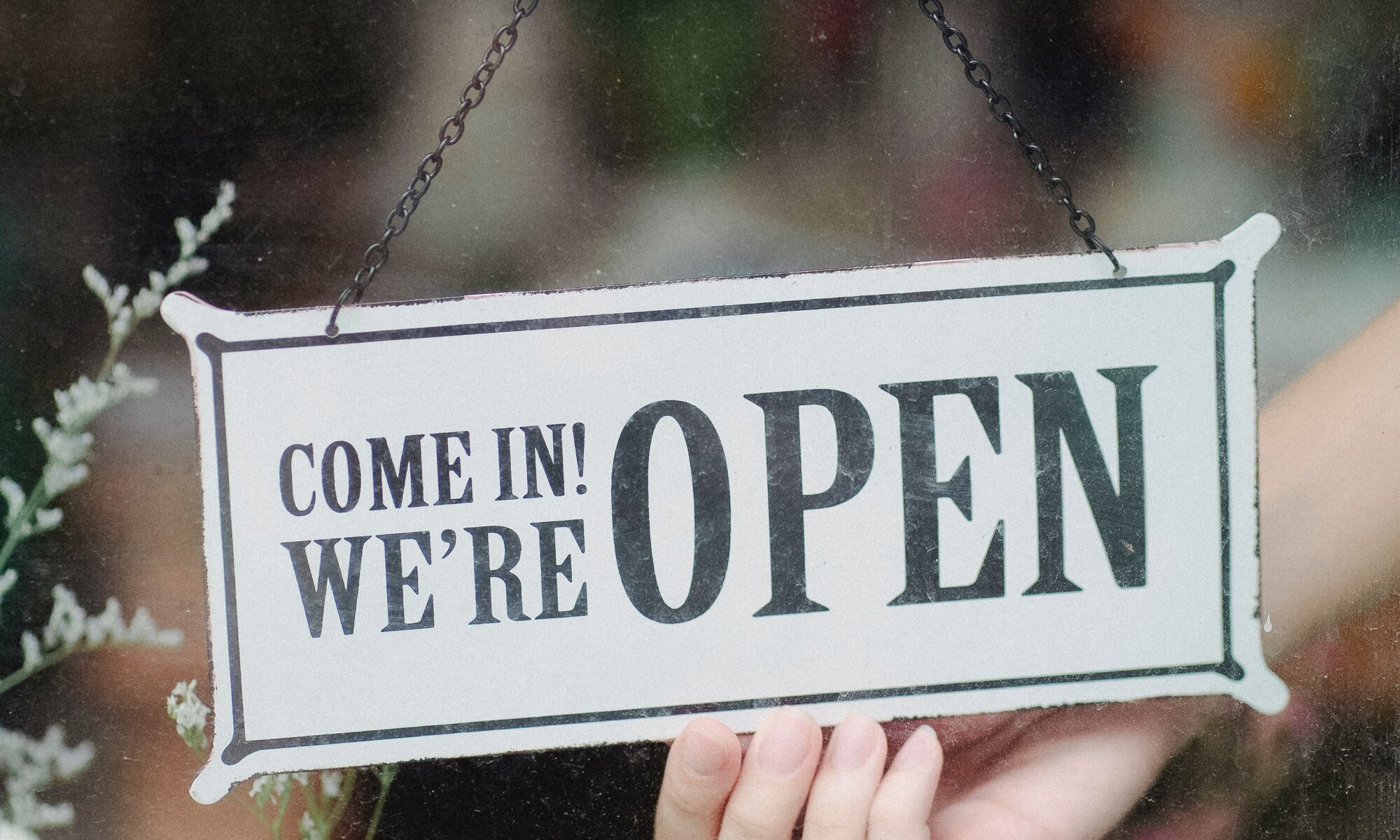 For 10 years I worked for a very famous long established Florist in West London.

I became an all rounder, administration is really important, but it also gave me access to business information that I just accepted was the cost of doing business.

That was until I decided to set up my own business !

We had our own London based website, but the vast majority of orders came from a very well known third party order company.

Their annual costs and commission cost were quite frankly eye watering.

After being layed off during Covid, I decided to open my own Florist shop near my parents home in Telford, Shropshire.

There is a lot to consider setting up a new small business, the physicality’s were exhausting.

And further down the list of things to do, I became perplexed about the cost of an internet presence without using a third party ordering company.

Weighing up the advantages I had almost made the decision to sign up.

It seems to me that a website is too big for a fancy phone these days.

I was swayed by so many “truths” out there.

But it was my Dad who made a basic suggestion over his birthday Sunday lunch.

I had ordered a birthday card from an APP called Thortful the day before, it all began to click into place.

My lightbulb moment had arrived, what if I bought an APP ?

And just when I thought I had embarked on a journey I could afford, all was smashed when the first 3 quotes came in from random APP development companies.

But there was a video I came across on you tube that changed everything.

It explained that I didn’t need to use the Apple store, there is a new type of APP, cheap to produce and host.

It appeared as a website on a PC and an APP on a smartphone !

I wanted to use local social media effectively and go contactless as much as possible.

I also wanted to offer personal touches using QR codes on the bouquet such as music, personal messages, promotions.

Its endless and I feel confident customers who do business with me on their smartphone will spread the word.

Just like Thortful, I can now use SMS promotions, send out notifications, set up subscriptions, take payments, all the stuff I wanted to achieve but didn’t know how.

One Reply to “It seems to me that a website is too big for a fancy phone these days.”