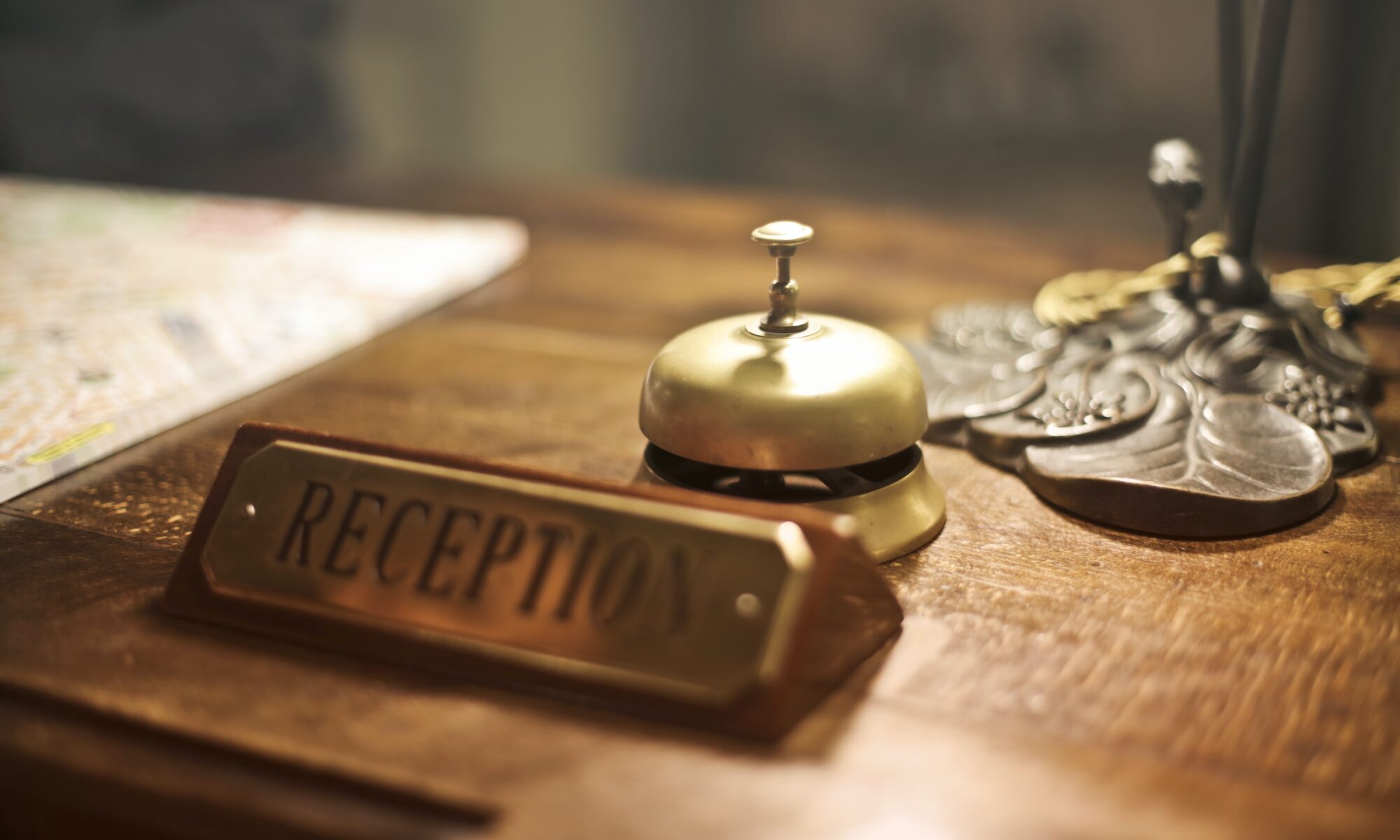 Recognising the importance of F&B in the Middle East market, Marriott International is doubling down on its food and beverage focus. In the UAE, the US hotel giant has launched its More Cravings app, which promises to showcase the UAE’s “biggest culinary offering ”

Marriott’s hotel portfolio in the UAE includes around 70 hotels and more than 300 restaurants and bars. The app includes details of offers at all of these.

Caterer Middle East caught up with Robert Juntke, the vice president of F&B, design and development, EMEA for Marriott. He said: “More Cravings by Marriott Bonvoy was born out of the need to position our restaurant portfolio in the increasingly competitive market space and make restaurants available to anyone at the click of a button.

Fabulous to see Hotel groups waking up to the power of an APP within their Hotel and within the Geo code area they arrange to deliver to.

Maltix has created a holistic Hotel solution based on subscription flyer information so that Guests can scan directly to the services they require during their stay.

This is a fully outsourced bespoke solution for Hotels on fixed price investments. 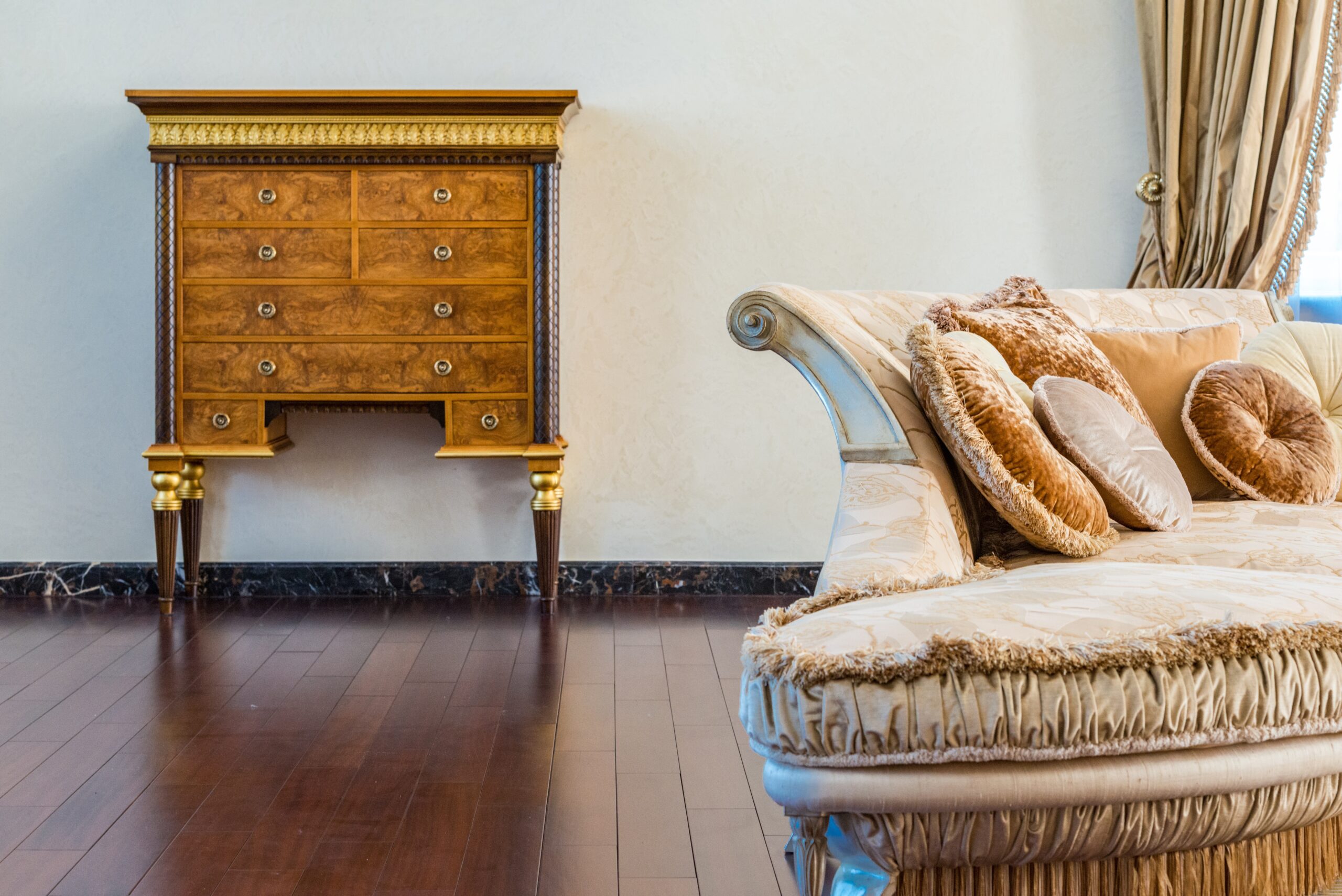 They cost a fortune and it’s difficult to see a return on investment.

My brothers and I have a successful real estate company in Utah specializing in up market and bespoke properties.

In response to increasing queries for property video, we allocated quite a large budget within our 2019 financial plans.

And at first sight we were extremely pleased with the quality of our videos and even got mentions from other Agents.

We chose to host our Videos on You tube expecting great viewing figures, but I can tell you we initially had less than 10 views on a Video that cost $5000, the math just didn’t add up.

The clients were not happy either, ultimately these kind of investments are recouped from the sale.

We found this quite enlightening, after all prospective clients had asked to see videos but apparently they were not opening them up or reacting in any way!

We felt really up against a wall and something told us to be careful with future video investments.

Last fall Brian , my brother, got a call from a Company off linked in who posted articles about the very same problem, so I took the call.

Maybe it was just the fact that the problem had been rattling around in my head, but the basic question I had not asked my self came to light.

Who are we targeting to view our videos ?

How much of our business was switching to the Smartphone ?

How are we ensuring the Smartphone users are happy with the video delivery.

Looking back on it now, it appeared differently, but we took stock and made changes immediately.

Our first decision was to reverse our scepticism about the use of Video.

Our second decision was to use Smart QR in all our paper and online brochures and engage the subscription services of a professional QR provider.

We are getting to the point now that our QR investment is less than $100 per property.

This new kind of QR has a tracking system, so we can manage our campaigns exactly to see the scan response.

We know which operating system scanned the QR and from which state and Country !

We also listened to advice and added our Google tracking ID to the system.

In combination we could actually quantify our KPI’s for the first time alongside You tube.

Every property on our books now has a video attached to a QR landing page like this one.

We take care with our brochures thinking about QR to central booking system and our V cards.

We even put QR on every property photograph in our downtown stores and are now adding QR to local press listings.

The Smartphone growth statistics are remarkable

And we always provide a link like this one

Our viewing figures now? depending on the campaign, we get as many as 800 views

Touchpoints are neglected and broken in many businesses, but particularly the property market.

Advocacy and the referral are now at the beginning of the sales cycle.

The sales cycle has been completely up-ended by the Millennials.

Mortgage moments of opportunity occur much earlier in the
process than they used to.

They used to be at the end !

Activity based marketing has shifted to the relevant activity.

Invariably that’s on the Smartphone !

Estate Agents fail their clients by not optimising the Smartphone sales journey.

They generate enough revenue to neglect their future proofing, but this can turn in a instant.

And thats a huge problem for management that’s generally too young to make good judgment on future proofing their business.

Consumers aged 20 to 45 The Millennials.

“They trust advocacy on social media, explore their wants on a website, but buy and engage on an APP”

And thats the problem, most Estate Agents think that using the website and the telephone is satisfying their customers needs ……………….it cannot !

“Brands must focus on optimising the
journey, not each individual touchpoints”

Think A to Z business, think APP in APP solutions.

All the touchpoints related to the detail, e. g, financial documents, bank statements, mortgage quotes and their decision should be chronologically incremental.

And evenly spaced in the time frame.

Say 10 weeks to sale, then 10 bitesize increments is good.

Perfect for the logic of Progressive Web APP.

Perfect for the two way communication methodology of a Progressive Web APP.

The Millennial is heavily into the one stop smartphone shop.

In both vehicle lending and mortgage lending, the
moments of opportunity occur much earlier in the
process than they used to.

By the time the savvy Millennial are in contact with an Estate Agent they are much closer to fulfilment than most Agents realise.

It can be said, that the Estate Agents role is completely changing and the variable costs of the traditional model are changing obsequiously and inexplicably.

“Every loan purchase is a journey for the borrower”

It’s critical to map that journey and understand when the
moments of opportunity occur.

Then your financial institution can open timely dialogue about product choices.

Over 80% of the completion journey focuses on the geographical area to purchase and physically looking at the property.

The Millennials put huge trust on quality videos, they have a brilliant skill set of spatial awareness, absent in the pre Smartphone generation.

A property without a top quality video is tantamount to neglect as far as the Smartphone generation are concerned.

Meeting with an estate agent is easily abandoned when they have access to video.

The clues of A to Z needs of the Millennial are already obvious, they already and painfully have a disjointed 65% internet journey with plenty of reasons to abandon the process.

Ask your team to conduct all their business on a Smartphone for a month, ban big screens and PC’s

Then you will begin to see the problems you are presiding over inside your business.

Talk to a Partner today. 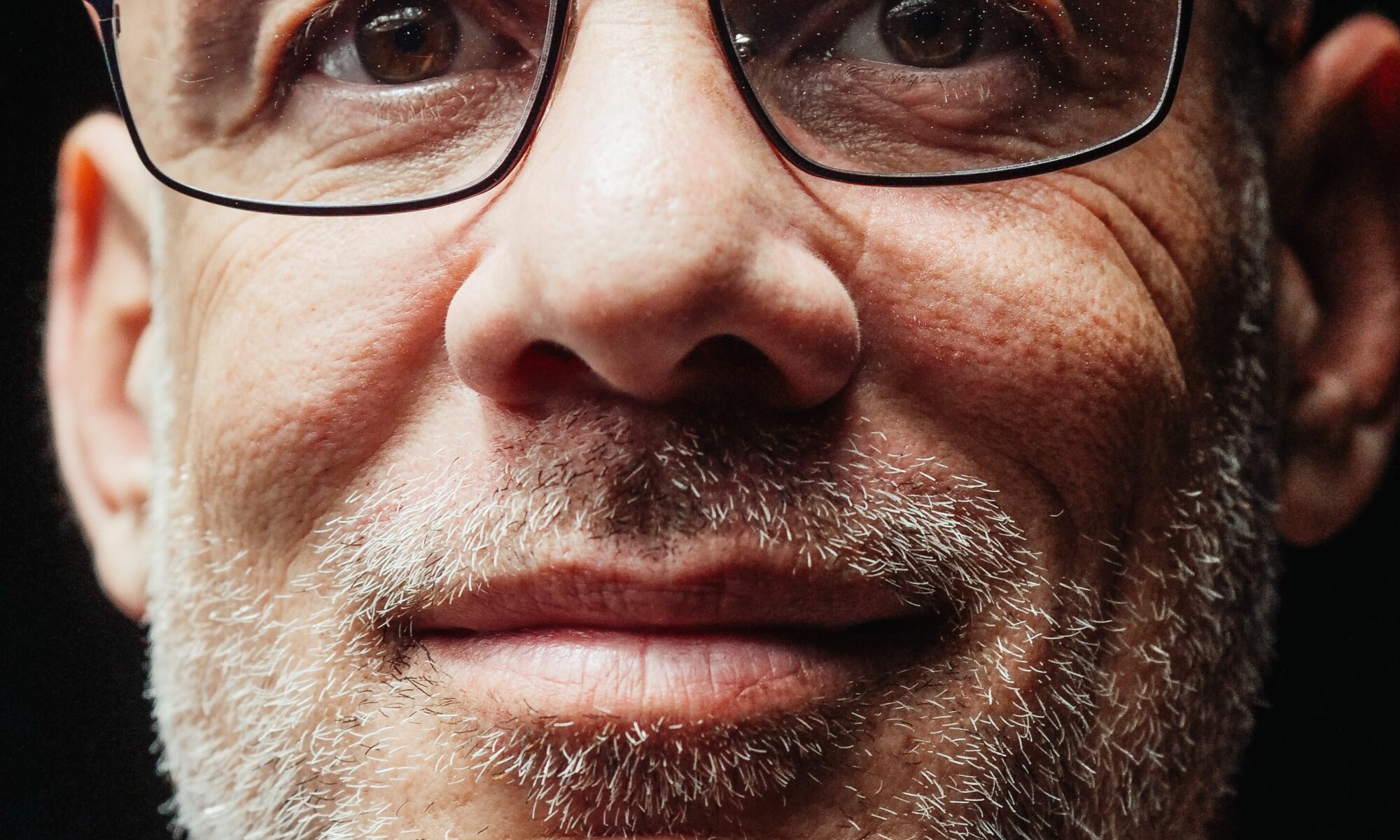 Why the Millennials would never buy a contract like this today.

Maybe I’m an opportunist, perhaps it was luck.

My visions and dreams manifested in just one day.

I was back packing in south Africa 20 years ago and stayed at a timeshare reserve in Kruger park, on a cheap travel deal.

The restaurant was awful and the beer limited, but nonetheless, after a gruelling 18 holes on the golf course I was ready to drink and sleep.

I wasn’t playing, I was picking up stray balls for a pittance.

The guy I was working with that day came from the township, he told me he was so poor they couldn’t afford the mortar between the blocks in his house.

I though he was joking, but one day I saw him carrying bags of carrots from the mall to peoples cars for one rand ( 50 c in those days )

When I visited a couple of days later, I had to step over the electrical cables in the mud that supplied their intermittent electricity.

He shared with me that the South Efrican Eccent people with the beards were unhappy with their timeshare at the park.

He said it was a secret, and I had to listen, so I did.

After a whole day of banter, it emerged that the timeshare contracts that the wealthy folk from Johannesburg had signed up to were onerous.

He had taken a crumpled contract from a bin after a heated and angry debate from the sales office which was next to the clubhouse.

Truthfully, he couldn’t read it, but he knew the big guy on the golf course that day was super angry, and he was a lawyer !

I listened and I read, I read it so many times, oh my word.

But buried in the contract was an interminable termination date, in fact it was in perpetuity, which means no end date. I had to look that up!

In addition, on a page un associated with the the contract page, the owners of the park can legitimately add 6% every year to the ‘maintenance charges’ of the property.

It just pieced together in my mind, this contract was designed to collect compound interest forever !

That’s why the Lawyer guy was ready to commit murder, he hadn’t read the contract but instead became obsessed with the dream property on the Golf course.

After extensive negotiations with the Developer, I explained that the value of contracts was in the change of the contract.

It took 3 years to talk to nearly every contract owner, usually in the bar area on the complex.

We charged more than the original value contract, by and large , the additional benefits in the contract outweighed the extra investment.

How I sold £5 million worth of new contracts in a bar !

In conversation with the “wired magazine” Tam Duran talked ‘off piste ‘ about the savviness of the Millennial generation using the smartphone as their life tool.

He has identified a massive shift into the trust of strangers on social media.

He claims that it would be infinitely more difficult to sell a contract like this in the first place.

Why business has to be developed on the technology that the millennial yearns.

Put another way, the Millennial’s have developed an in-built ability to rapidly close any knowledge gap.

They are comfortably self sufficient leading their lives on the internet.

Millennials actively dismiss tech platforms in less than a second.

And they actively and rapidly dismiss tech platforms that fail to deliver their considerable needs in a blink of an eye.

The vast majority of Websites are included in that dismissal.

The DO and DELETE culture of APP usage with the Millennial

The Millennial crave for the simplicity and responsiveness of an APP

An not just any APP, they hate downloading APP’s that impinge on their precious Smartphone memory.

They also search and work on the APP that can be shared on their social media.

And they know that if its an APP from the APP store they probably cannot do that.

It feels like a fabulous opportunity for small business with vision because the production and hosting costs of this new technology are so dramatically lowered.

And before too long the GEN Z generation spending power will impact the digital high street in many shattering ways.

Tam Duran a Maltix board member and support partner.