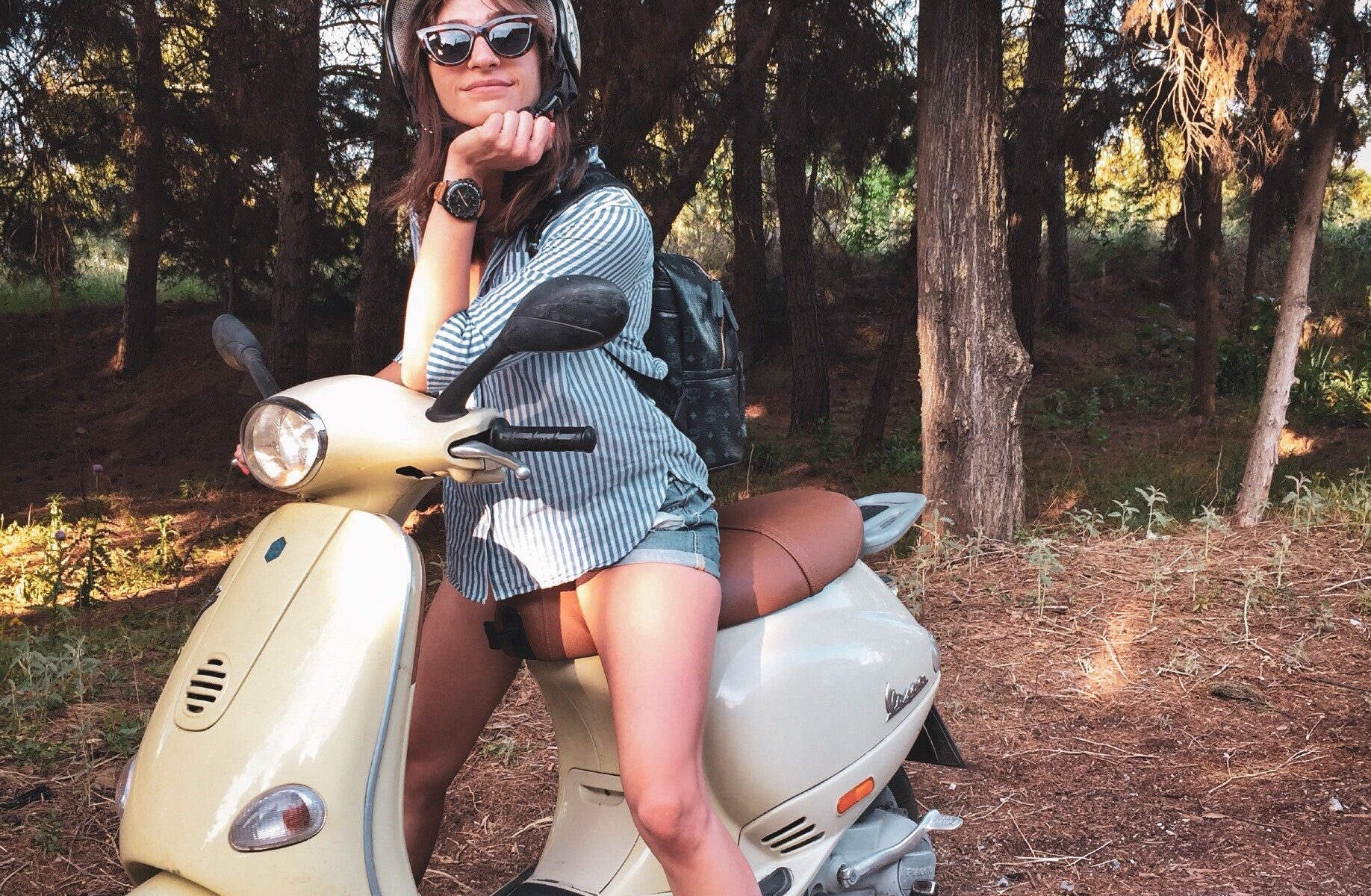 Here’s a story for you regarding PWA’s as compared to dinosaur web sites.

Millennials are predicted to control over 75% of Smartphone business within 60 months and the vast majority of small business have absolutely no idea what’s coming.

A millennial talks about dinosaurs.

I have/had a scooter that I used to use as a run-about.

It stood for a year during the Covid-19 pandemic and I decided to sell it.

It was at a scooter spare-parts dealer to be sold.

There was some interest from the walk-in trade, but no sale.

So yesterday, I brought it home, took some photo’s and advertised it on Facebook’s Market Place and also on Gumtree (the dinosaur).

I placed these ads around 2pm.

Within 15 minutes I started receiving messages on Messenger around 10 came in.

Two hours later it was sold, paid for, paperwork done and delivered to the new owner.

At 10pm last night while watching Andy Murray battle it out against Nikoloz Basilashvili which he won eventually, I checked my ad on Gumtree, one reply!

Progressive Web APP’s are the only way to go.

PWA’s are where its at !

One Reply to “A millennial talks about dinosaurs.”